Reflections from a piano class

Invited to explore ListenFeelPlay philosophies in an Auckland University piano class, four talented young pianists and I experimented together, witnessing and demonstrating, on the spot, the power and relevance of whole-body awareness.

From dislocated-body to whole-body connection

When each pianist discovered and played with whole-body awareness, the results were profound. They instantly felt more connected to the instrument, more physically at ease and more in touch with their musical expression.

In addition – and this is the most remarkable part – the class reported that their sound changed significantly. Each pianist produced a more grounded, generous and expressive sound that communicated in a more dramatic and meaningful way. They each felt the difference and were freed by it. 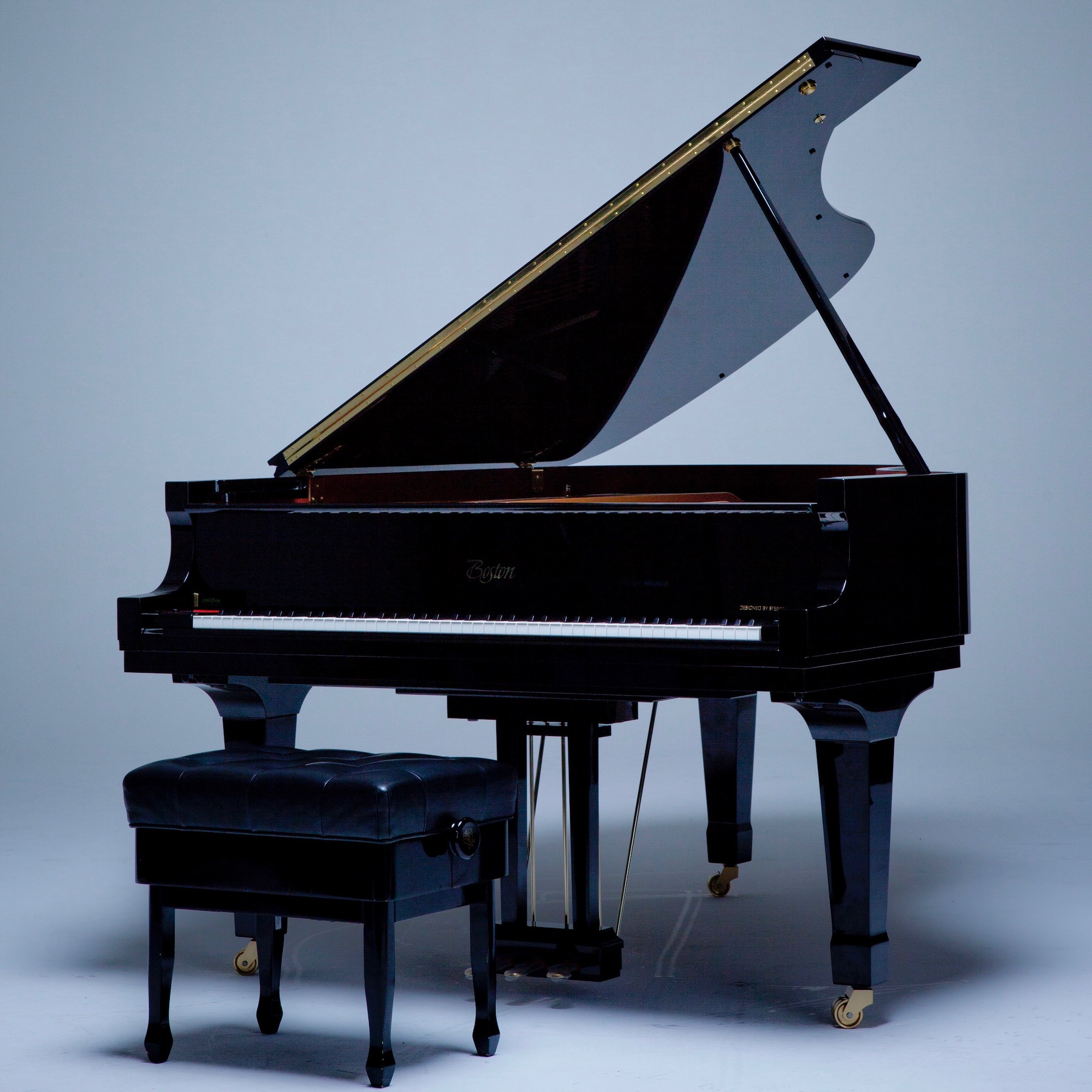 Simply observe where you perceive the centre of your body to be. Locate this place in your body and intimately feel it.

Notice exactly where it is in your body, how big it feels, its consistency, and even what colour it might be.

Try moving it around to be sure it’s in the right spot for your body. Really feel it and get to know it.

Then, remaining fully aware of this centre, play and notice the impact.

What we discovered: As a result of holding their centre within their awareness, each pianist reported becoming more conscious of their whole body. They instantly gained clarity around what parts they had been disconnected from. With their new found whole-body awareness they felt more comfortable, more in control and in flow – and wonderfully they felt more expressive.

The most common disconnection was with the lower half of their bodies and locating their centre had the effect of connecting them with their legs. With this connection came a valuable source of support and strength which in turn allowed for physical freedom and a liberating sense of balance.

Whole-body awareness was empowering for each one of them.

Try this: Practise regularly holding onto the awareness of your centre. With time your whole-body awareness will become second nature.

As you practise, notice when it is harder to stay with your centre. It’s likely to be during more challenging moments in your performance. However, stay vigilant – these are the moments when you will benefit most from your whole-body awareness.

As you play, simply observe whether you are more aware of one side of your body than the other – your whole left versus your whole right. Allocate a percentage awareness to what you feel – for example 70% of your left side, versus 30% of your right.

Then try flipping your awareness around, now favouring the other side, and play, noticing the changes.

Just observe, enjoy and learn from the changes. (This exploration can just as easily be applied to upper versus lower body awareness too).

What we discovered: One of our pianists appeared to be unbalanced between left and right. I could see it physically and also hear it in his performance and interpretation.

Rather than addressing this imbalance within discussions of technical or musical aspects, I had him play and experiment with flipping his awareness around, now being 80% aware of his left side versus 20% of his right. The results were fascinating.

As well as feeling more open on his left side, he also reported hearing the music differently. By feeling his body differently, his listening dramatically changed. He become more aware of the conversations within the music between the various lines across the whole keyboard. He was also instantly more aware of the harmonic foundations within the music and how he was able to support them from his left side. At the same time he was able and interested to be more expressive with the left side of his body.

Although he was aiming for 80% awareness of his left and only 20% awareness of his right, because he was so familiar with his right side, it is highly likely that within this experiement his awareness was more equally balanced across his whole body. As a result his performance also became more balanced in every way. We all felt and heard this difference.

As a result of his new-found whole-body awareness, his interpretation of the music was instantly more cohesive and communicated with greater expression and power.

Here’s to the power of whole-body awareness:

I would like to acknowledge the wonderful young pianists that so generously performed in this class. Their talent and commitment were impressive and they were so open to experiment and learn.

Also warm thanks to Rae de Lisle for the invitation and to both Rae and Stephen de Pledge for nurturing such a wonderful group of young pianists.

Radio New Zealang Concert asked me for advice around confidence, and in particular if it can be built.

I believe it can.

You can read what I had to say about it all on their website: Confidence Tricks – some tips for musical performance.

It is over a month since my last blog post and with the 6 weeks that have passed, we are well and truly in mid-summer here in Central Otago.

I have been systematically working through the 10 Beethoven violin sonatas, regularly inspired by the awesome landscapes outside my window, and accompanied by my trusty sidekick – Coco the cat.

It turns out one of the biggest current challenges is physical fatigue.

A reset from the inside out

Having previously performed 6 of the 10 Beethoven violin sonatas more than 20 years ago, it has been a lovely process coming back to the familiar, as well as discovering the new. Primarily due to the work I have been doing over the last 2 years getting to the nitty-gritty of my performance philosophies, these incredibly pristine works of Beethoven are proving to be an absolute gift for me.

Where to from here?

The next three months are super exciting for me, with 3 concerts confirmed in Mid-Feb 2020 for the performance of all 10 Beethoven sonatas within three days…and all in my new gorgeous neighbourhood of Central Otago.

It’s quite possible that I am naïve to the full enormity of this project – but one thing is for sure, sinking my teeth into these works again is a true treat, and the magnitude of the project is just what I am now needing at this point in my life.

I love mountains - always have, always will. Having recently moved to live amongst the Southern Alps of New Zealand, I am lucky enough to interact daily with these magnificent mountains. I am acutely aware of the support and inspiration they give me as a creative...
Read More

Reflections from a piano classInvited to explore ListenFeelPlay philosophies in an Auckland University piano class, four talented young pianists and I experimented together, witnessing and demonstrating, on the spot, the power and relevance of whole-body...
Read More

Be true to your own creative voice

One of the lessons I have learnt over and over again through my career has been the importance of honouring your own voice, your own perspective and your own self-expression. In order to do this, you must pay close attention to your creative intuition, and have the...
Read More

Taking ownership of your confidence

I used to think of confidence as something you either have or you don’t have, but in fact confidence is something you 'do', or more to the point often ‘don’t do’…to varying degrees. Let me explain. It was somewhat of a lightbulb moment for me when I realised that...
Read More

"Attitude is everything" It’s a common saying and personally I couldn’t agree more. When it comes to successfully and confidently expressing yourself and having a great time in the process, awareness of your attitude allows for a wealth of opportunities. Do you adopt...
Read More